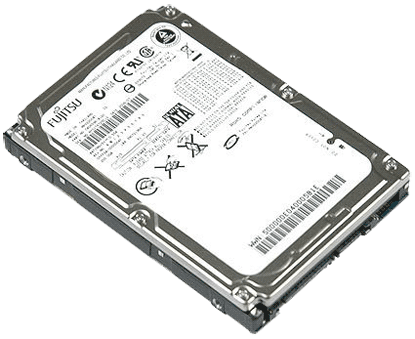 Fujitsu's fame has rised significantly the past years, compared to the disdain it had suffered when they had publicly confessed that they had produced 9 million faulty drives in the MPG and MPF series. These drives had faulty chips (Cirrus Logic Chip). After a few months of operation, these drives didn't spin up, their mechanical operation was problematic, they made clicking sounds etc.
This happened some years ago, but despite that, Northwind's labs keeps getting Fujitsu drives with that problem.
Thanks to the techniques we are using, we can recover all data from these drives.

When these drives get damaged, it is very important to NOT change the PCB with another one. Each drive's PCB contains unique information for that drive. Even worse, a different PCB can cause a mechanical damage in these drives and make data recovery very difficult. If you suspect that your drive is ready to crash, power it off and remove it from your computer as soon as possible. The sooner you turn off the power the more likely it is for us to recover its data.

In any case, the last generation Fujitsu drives (3.5", 2.5" and 1.8") have, generally, above average performance compared to similar drives of other companies.

In Fujitsu drives, it is possible, that as soon as they spin up, the heads start making sounds (listen to sounds from typical problems here). Most times, this is a sign of damaged heads. If this happens, it is very important to run the appropriate diagnostics on the drive in order to eliminate the possibilities that the problem is due to a firmware error or a PCB problem, something that could also cause clicking.

Finally, a classic problem of these drives (as well as of all drives) is that of Bad Sectors. After a while, the platter to which the data are written start to degrade and bad sectors appear. When the drive tries to read these parts of the surface, it can "freeze", or make strange sounds like "scratching", light ticks or loud noises. As soon as the drive starts displaying these kind of problems, it is very important to power it off and send it to us for a free evaluation. 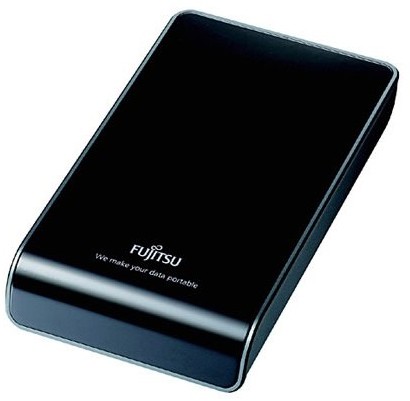 In its lab Northwind uses expensive cloning tools which can bypass the corrupted parts and read data from the 'healthy' parts of the drive's surface. This is usually the only method through which data recovery from Fujitsu drives is possible.